With the help of a very talented after school group, author Leslie A. Woods has recorded the Paper Zoo theme song in Spanish! It is now posted on our Activities page, and we’ve included it here so you can enjoy it right away. Thanks for listening! 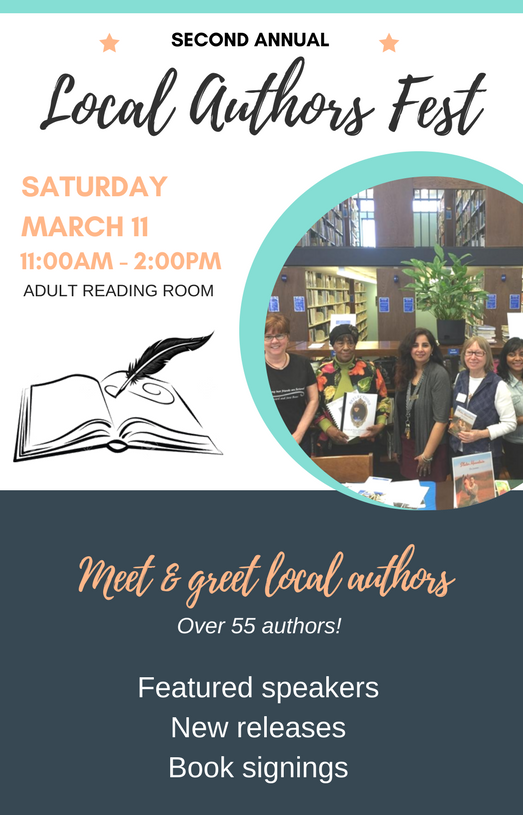 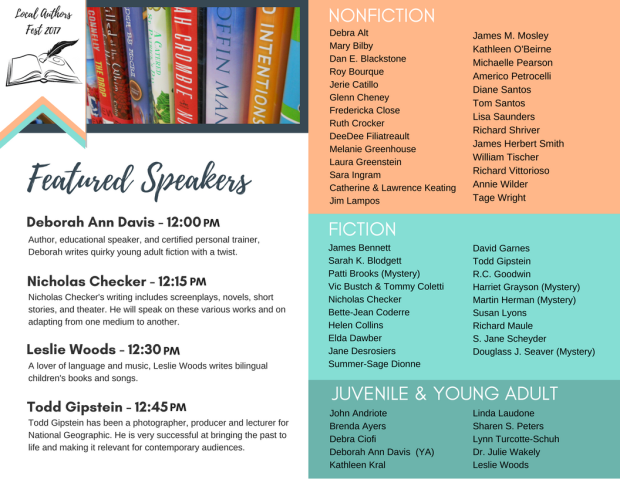 Pursue Your Passion =  Find Your Joy

When one follows their passion, there is simply joy. This has been proven to me time and time again. Last night that notion was reinforced when Robin and I shared our books, paintings and songs, Open the Gates of San Jerónimo and Paper Zoo, at the Ledyard/Gales Ferry Preschool Information Fun Fair. It was such fun to be with preschool children and teachers, just sitting on the floor, playing my guitar, singing songs and laughing. It did my soul some good!

Sometimes in the midst of these dark winter months we find ourselves a little bit down, or at best with a grey feeling seeping into our spirits.  I’ve experienced these dusky, mundane feelings lately, mostly since several close friends and acquaintances have lost loved ones. I’ve attended several funerals recently, hence spending many quiet, early dawn moments thanking God for my cozy home, family, and friends, trying not to worry about when loss could happen to me.

I know we were not meant to live in fear and that it takes effort to find happiness. I am usually very good about rising above such murkiness, but sometimes I need a little boost. This is when I “look my fear straight in the eye”, set it aside, and tap into my 4-year-old self for some light-hearted laughter and downright flighty foolishness! I suppose that is why writing and performing rhymes and songs in several languages is what makes me the happiest.

Would that we all find that place in our own hearts and visit it now and again.

Just the other day I was at the airport in Charleston when my flight was cancelled due to weather. No announcement had been made, only everyone received a text or an email at the same time.  I was able to change my flight over the phone, which forced me to have to fly to Providence, RI via Chicago. Needless to say, I would be wasting a lot of time in airports, just hanging around.

This turned out to be quite a lesson in human nature, however. With all of the violence that fills our lives these days, I was pleasantly surprised to chat with many folks who had a positive attitude. Almost everyone was kind (except some boisterous travel agent guy) and understood that some things in life just can’t be prevented.

Young and old, all shapes and sizes, colors and ethnic backgrounds…people were enjoying conversation with one another, smiling, laughing, exchanging ideas. It was like an impromptu moving party! I thought, gee, maybe it’s because we’re in the south and everyone is friendly there, but the rollicking continued on when I waited at the gate in Chicago.

As the Republican National Convention kicked off, and we watched our infamous candidate on TV, people just hung out, dealing with the inconvenience of a flight change. I enjoyed wonderful conversation with lots of people and even received some hugs from a couple who’d been rushing to their gate. I truly had a great time and finally arrived home at 3AM with a happy feeling in my heart. Call me Pollyanna, but I really believe that goodness prevails!

When one follows their passion in life, magic can really happen. Two weeks ago I was touched by that very mystical sensation, perhaps it was our character Colibrí himself wanting to remind me of this.

Lying wide-eyed in my tent on the Amakhala Reserve in South Africa in the pre-dawn hours, I was surrounded by incredible sounds of nature. Tears filled my eyes with the notion that I was just one of the many creatures waking up that morning. Not far away were elephants tending to their little ones, giraffes stretching their legs and wildebeests tossing their heads. Many others, too numerous to mention, were going about their morning routine, just as I was about to do.

“Who am I?” I thought.  A being, just like they are. And they are beautiful. Then it occurred to me. Maybe these are the animals I played with as a little girl!  They had been paper back then, but what if by some incredible faith and determination, they had become real! Now they were happy and free. Tears filled my eyes, and Paper Zoo was conceived.

As I recently sang these very words at the New Haven Public Library, a little boy named Carlos who was seated in the back row, began to cry. I asked him what was wrong and he replied, “Those animals should be free!”  I smiled and hugged him. Someone got my message.

Thank you for visiting Colibri Children’s Adventures! We are currently moving from our old site (found here), but feel free to look around! We’ll be up and running at full capacity soon, so stay tuned for updates and new posts.